Soundcloud Manager promo video introducing the best soundcloud follow bot. Soundcloud Manager allows you to search and follow users via numerous search functions, including followers of, followed by, location search, users in groups, users with tracks in groups, active users and more. You can highly target the best users for your follow routines using the advanced scrape and filter functionality only found within Soundcloud Manager.
Uploaded by: Root Jazz on Monday September 9th 2013

Soundcloud Manager gives you all the tools you need to handle your own Soundcloud Promotion. Don't pay the frankly extortionate prices some ask for follow promotional services (all services give you fake followers they have mass created, quickly that lack the authenticity of real users or the care taken to create quality accounts). If you want something doing right, do it yourself.

There are two types of followers you can use to increase your Soundcloud Followers.

As mentioned above, all Soundcloud Promotional Services give you fake followers. What you really want is real followers. Users that will turn into fans. Followers that will play your music to their friends, come to your gigs, buy your releases. This is what your promotions should be geared towards. Not some metric on the soundcloud.com website (although this can be useful to an extent, more on this later).

Gaining real followers on Soundcloud requires you to interact and engage other users. This can be achieved by:

When you interact with other users, then will typically interact back with you, listen to your tracks, follow your user account, like your tracks etc. Following users usually means 20-40% of those users will follow you back. Obviously this depends on users followed. If you follow 100 users who are death metal fans, yet you produce downbeat electronica, you perhaps will get a lower rate. Yet following users who are interested in your genre and you will get a higher percentage.

Soundcloud Manager allows you to find users and tracks with multiple searching methods, such as:

In addition to the advanced scraping methods of Soundcloud Manager you can also filter your lists of Users / Tracks based on various parameters, allowing you to highly target your routines to best engage users and start these users interacting with your soundcloud profile and soundcloud tracks. 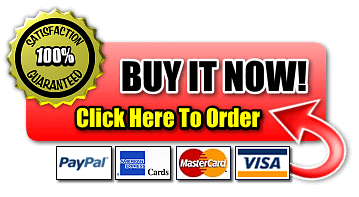 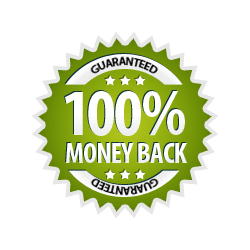